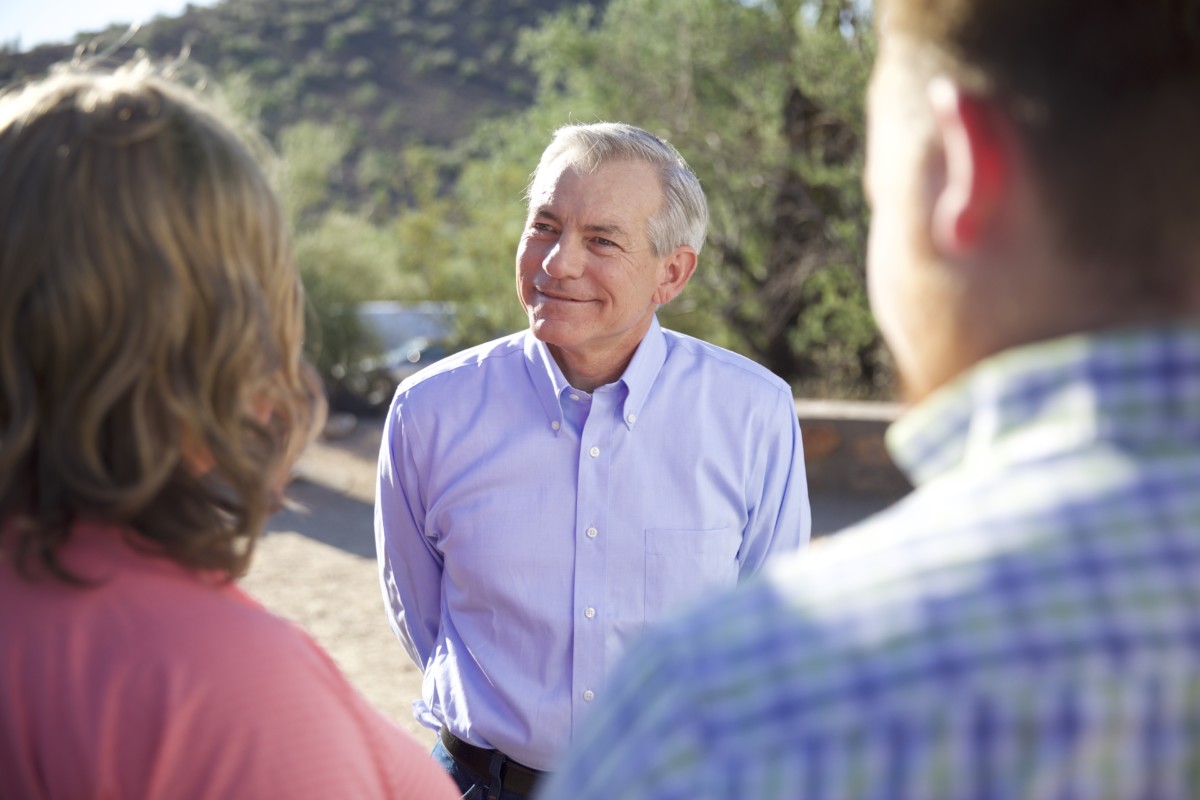 As Treasurer of Maricopa County, David was responsible for protecting billions of dollars of taxpayer money.

One of his great successes was earning over 300 million dollars in investment income while never taking a loss during a volatile bond market.

Knowing that his policies affect four million residents, he executed a program to improve customer service, making the tax system easier to use and understand. While Treasurer, he dramatically reduced delinquencies by improving operations and personally contacting hundreds of home owners who were unaware of deed issues affecting them. Understanding David’s strengths, The Arizona Republic recognized David’s ‘Knack for figures’ when they endorsed him for the Treasurer’s office.

“By redesigning tax bills and the Treasurer’s website, David made it easier for taxpayers to know where their money was going as well as providing them a variety of new payment options. As Treasurer, David established a fund to assist low income, elderly home owners by collecting an interest arbitrage that had previously gone uncollected.”

Prior to being elected County Treasurer, David represented Scottsdale/Fountain Hills in the Arizona State House of Representatives where he was recognized as an advocate for taxpayers and reforming the legislative process. Due to David’s strong leadership in these areas, his colleagues elected him to a leadership position, ushering in two of the shortest and most successful legislative sessions in history.

David also chaired the State Board of Equalization where he oversaw billions of dollars in valuation and tax protests from Arizona citizens and businesses.

David holds an MBA from the ASU WP Carey Executive Program and received a BA from the ASU School of Business with a focus in finance and real estate. David has traveled extensively throughout India, East Asia and Eastern Europe.

David and his wife Joyce reside in Fountain Hills where together they run a real estate business. They attend Saint Maria Goretti Catholic Church.

Thank you for your support!